how to create a site for free 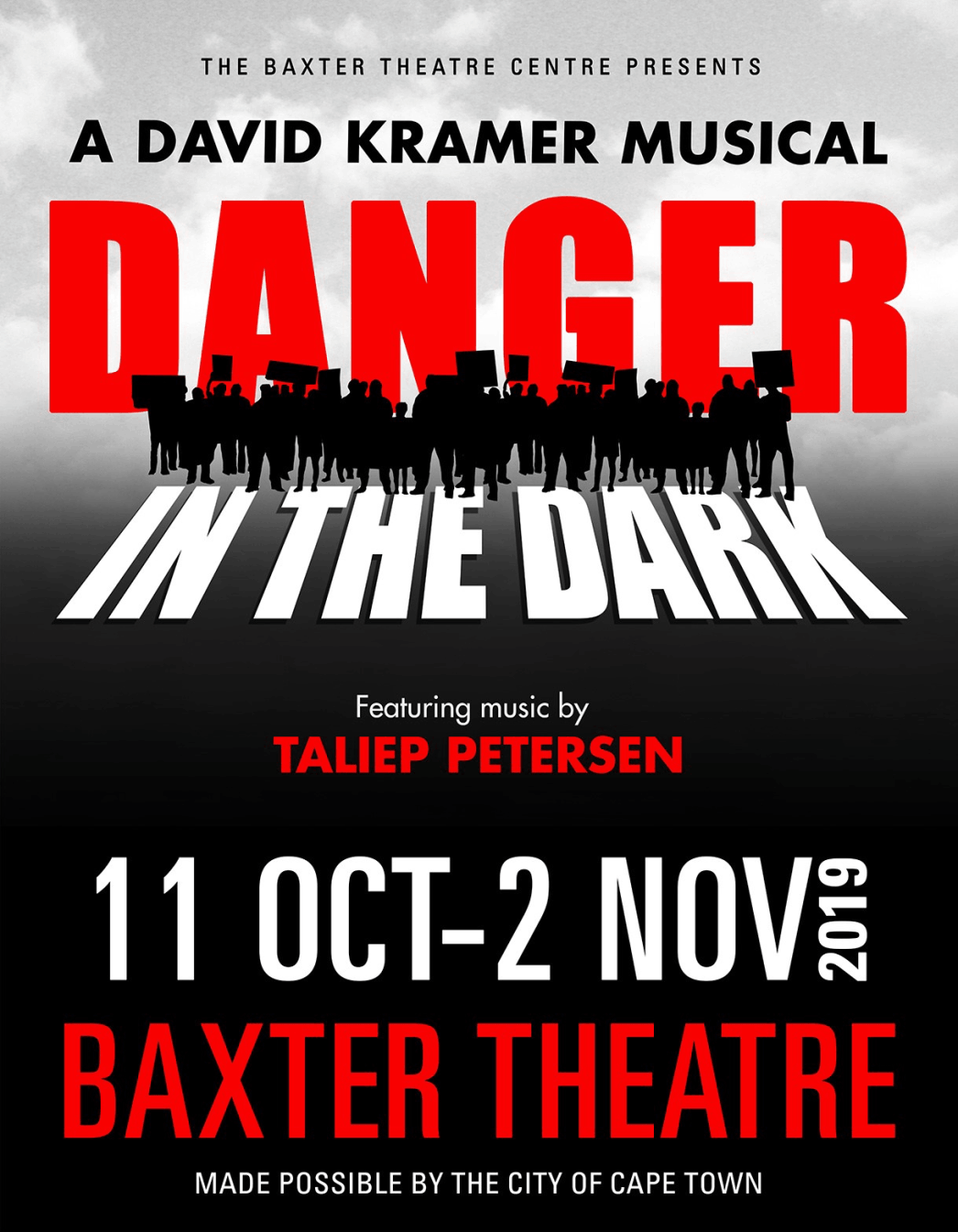 David Kramer’s Danger in the Dark, is a reworking of the hit musical Poison, which he and the late Taliep Petersen wrote in the 90s, and produced by Renaye Kramer. Poison was very well received in South Africa, Malaysia and London.  David has written this new book for Danger in the Dark, but he has retained many of the original songs. 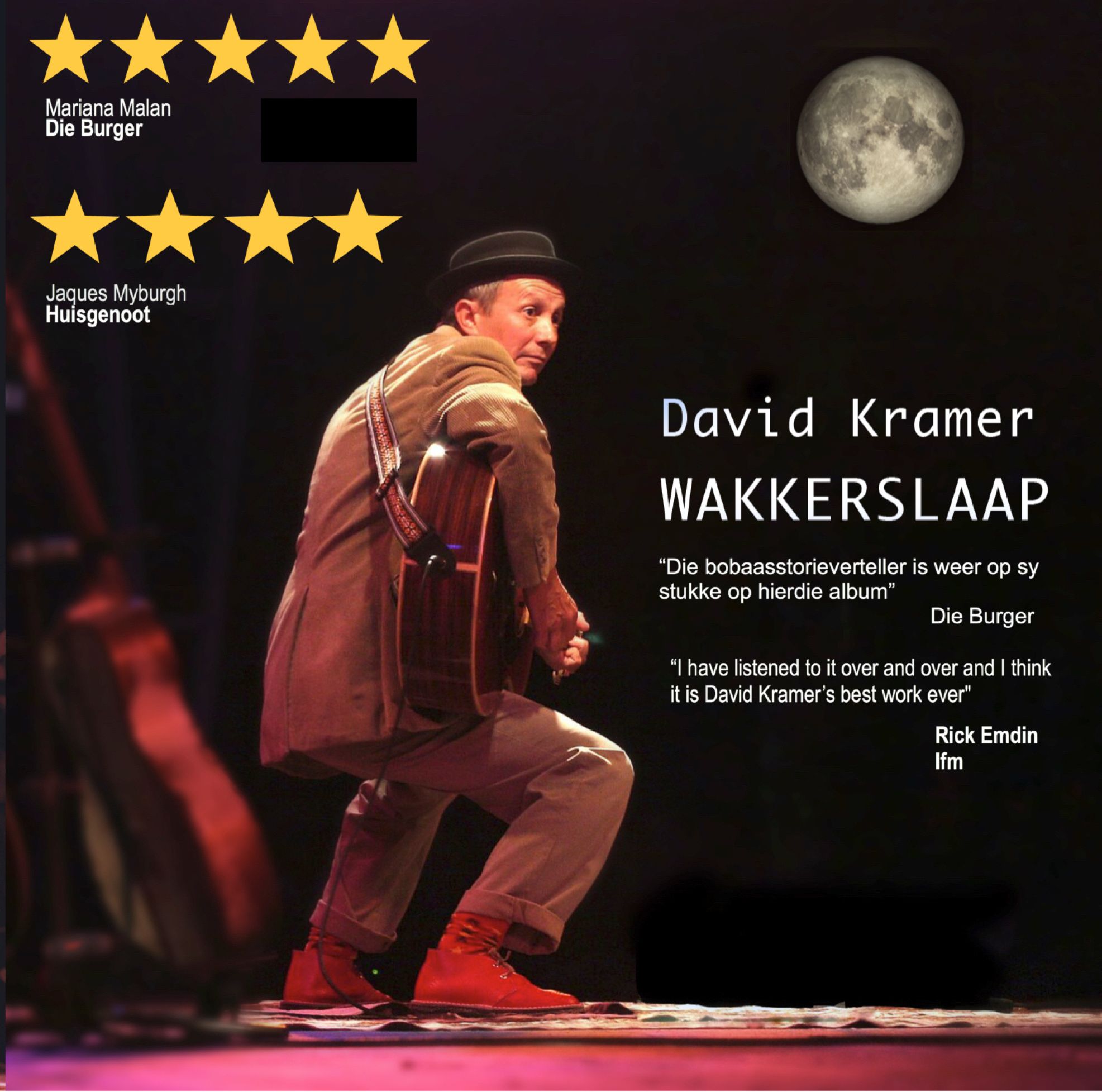 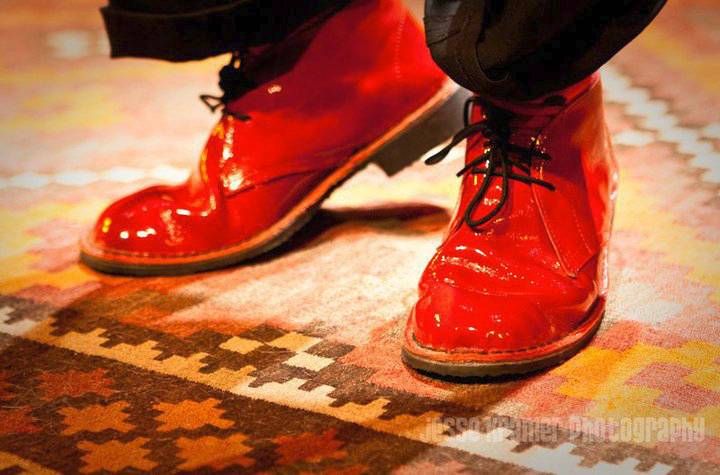 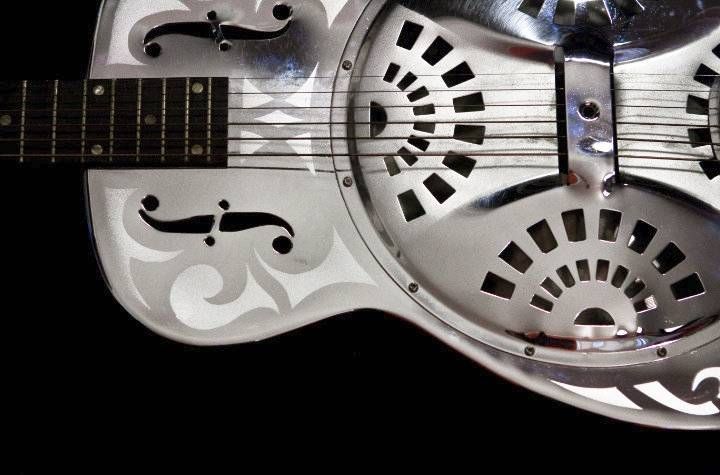 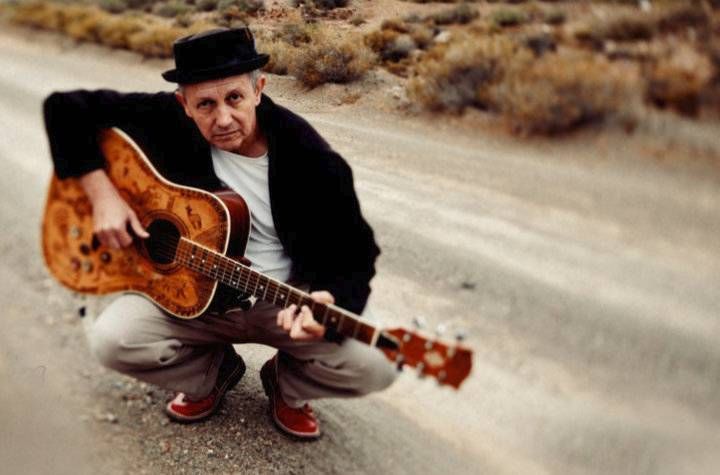 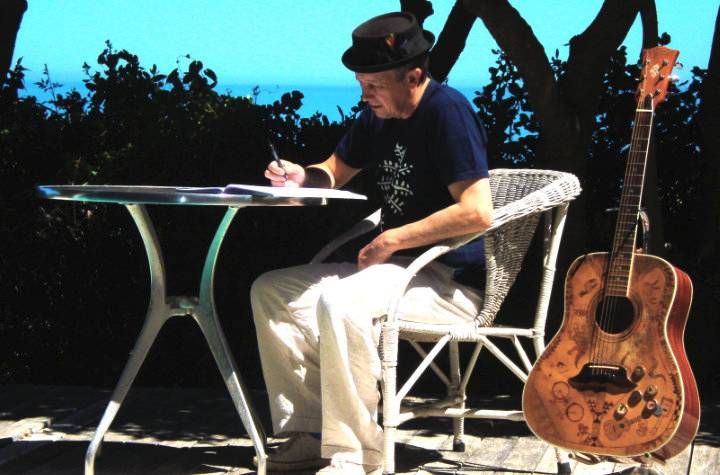 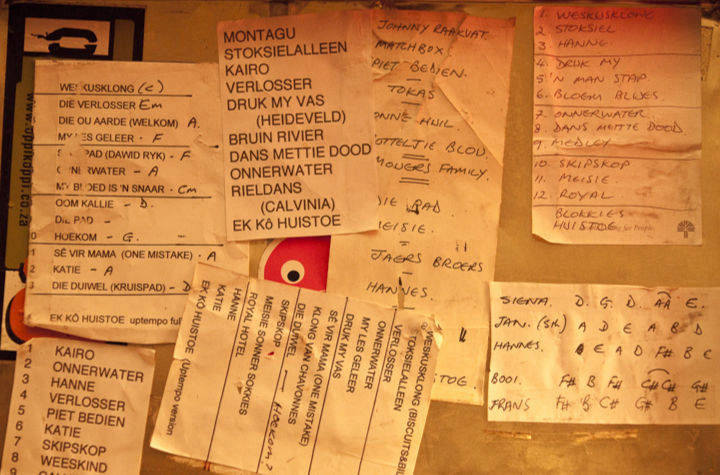 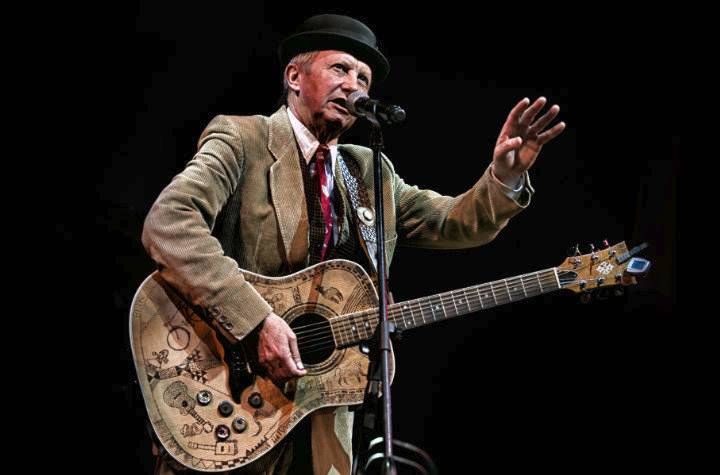 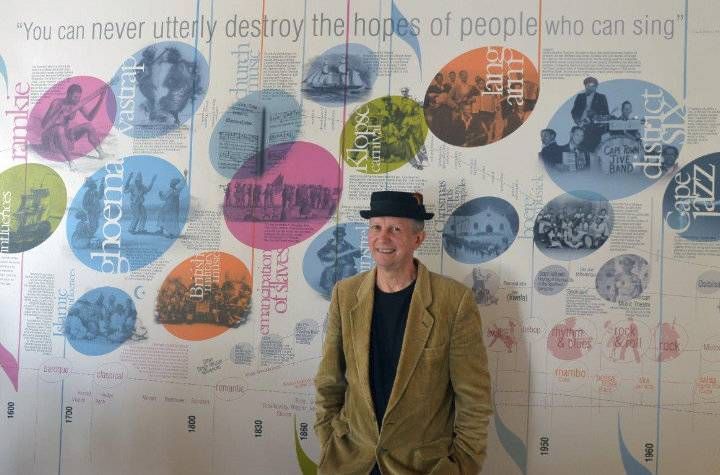 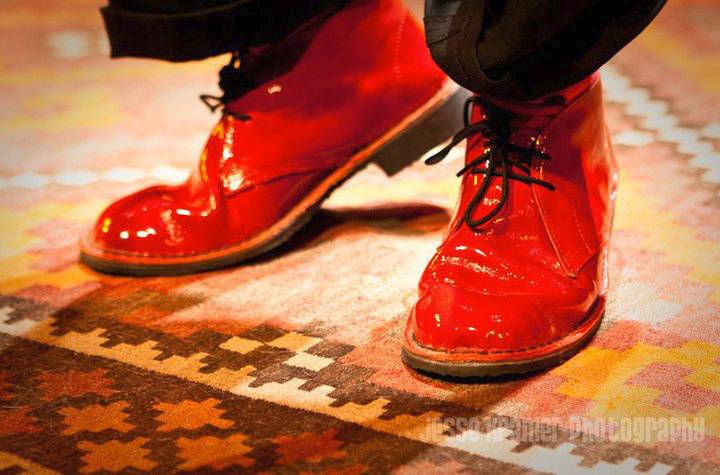 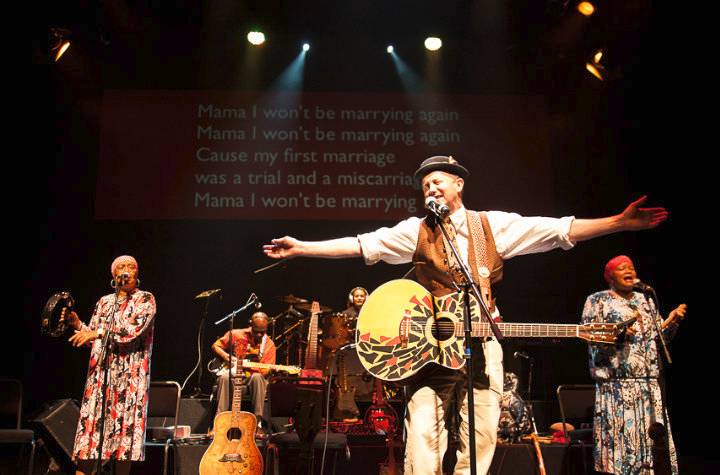 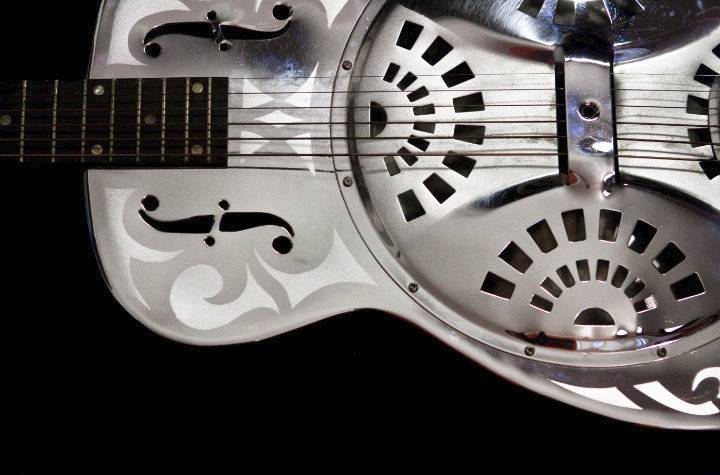 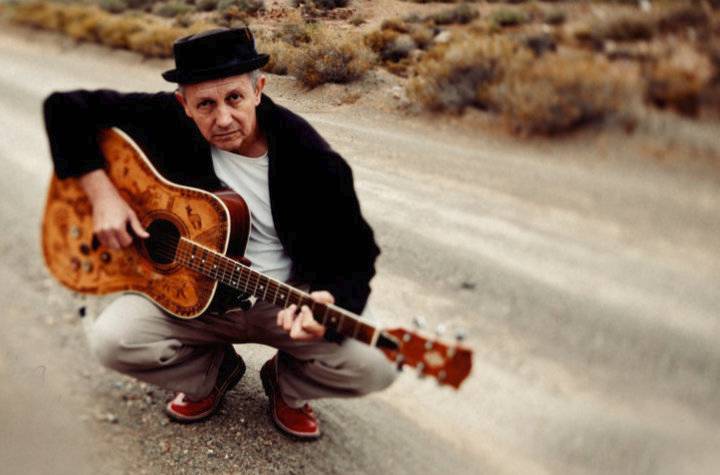 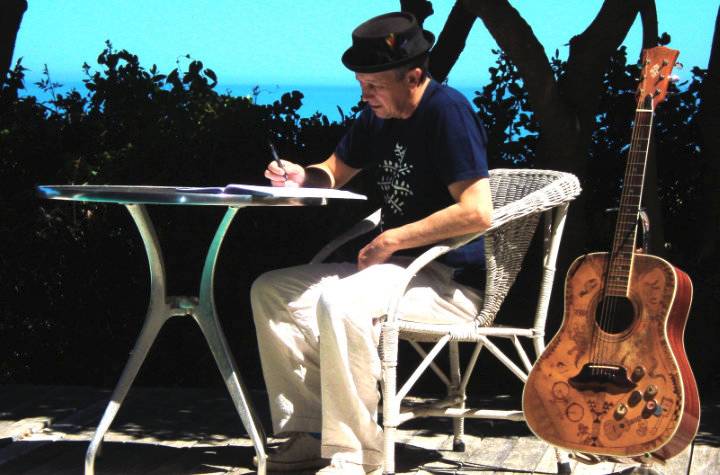 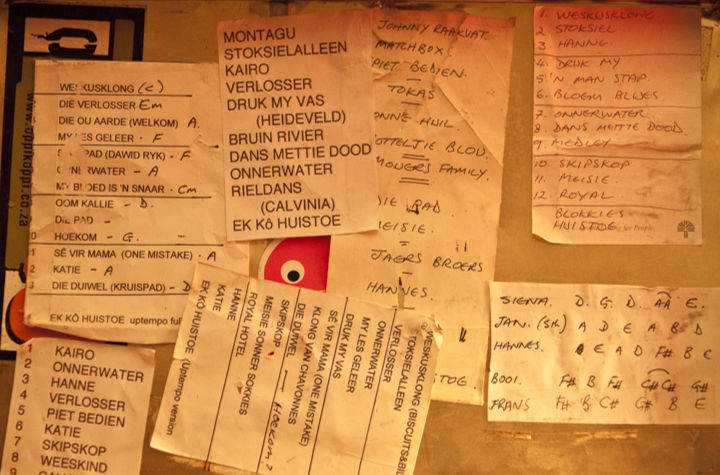 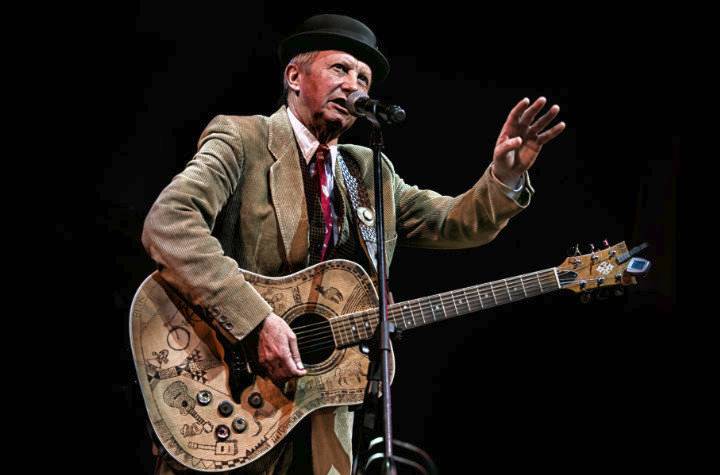 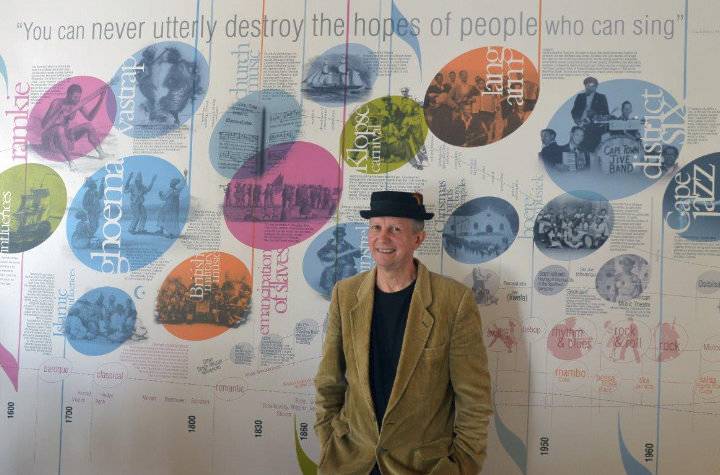